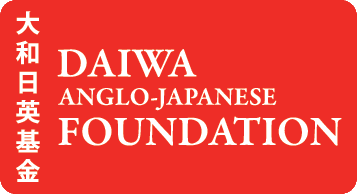 The Daiwa Angelo-Japanese Foundation has awarded the University of Wolverhampton a grant to pilot research that explores the implications of digital living in the twenty-first century.

Max Berghege, PhD research student in the School of Humanities’ Centre for Transnational and Transcultural Research and Sebastian Groes, Professor in English Literature at the University of Wolverhampton, have been successful in receiving a Daiwa Foundation Award for their latest research project, ‘UN/REAL: exploring the work of Haruki Murakami and Kazuo Ishiguro to understand shifting perceptions of reality in the age of Virtual Reality.’

The £12,000 grant will contribute towards a team of Anglo-Japanese scholars, designers, writers and artists exploring the context of virtual technologies, digital wellbeing, social cohesion and shifting perceptions of reality in Japan and Wolverhampton.

UN/REAL, a follow-up project to the international ‘Twenty-First Century Perspectives on Kazuo Ishiguro’ conference at the University of Wolverhampton in February 2020, also organised by Groes and Berghege, will look at the transcultural lessons the literary works of Nobel Prize winner Kazuo Ishiguro and Japanese novelist Haruki Murakami can offer.

The project aims to raise more awareness about digital wellbeing and mental health in the digital age while offering new strategies to navigate an increasingly ambiguous reality, propelled by the ongoing development of virtual technologies. 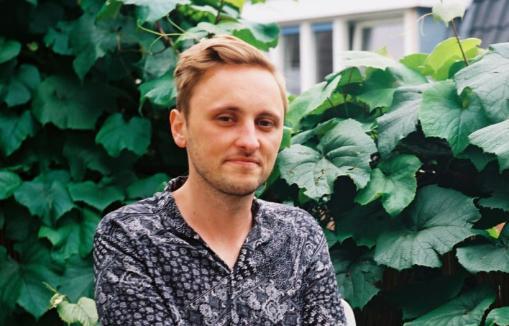 Max Berghege said: "We're very grateful that the Daiwa Foundation has decided to support our project, especially with additional funding.

“This is a fantastic contribution to the work we are doing and a real sense of confidence in our project - we're all very excited as we continue to further our research on an international scale.” 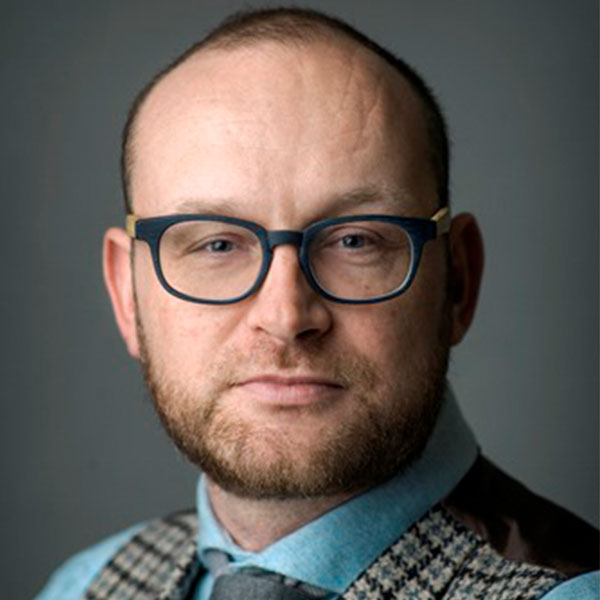 Professor Sebastian Groes said: “We’re delighted that the Daiwa Foundation is supporting what we hope to be the starting point of a major, international project contributing to the wellbeing of people and reducing the digital inequality that increases socio-cultural divisions.

“Our funding success is testimony to the excellent research undertaken by staff and students in the School of Humanities at Wolverhampton.”

Partners include scholars working at the University of Tokyo, Waseda University, and Tsuru University. One workshop will be held at the Haruki Murakami Library in Tokyo, which holds many valuable materials by Murakami.

The Centre for Transnational and Transcultural Research has been recently recognised as world-leading in the REF2021 results.

The School of Humanities offers an MA English, on which you get to study the work of Kauo Ishiguro. If you’re interested in studying for your MA or PhD with CTTR researchers, please contact the Centre’s Director, Professor Sebastian Groes at s.groes@wlv.ac.uk

Find out more about the University's research in these publications:

Research Matters - showcasing our research successes and news from the sector.

The Wolverhampton Briefing - our new quarterly update on our vital research activity.