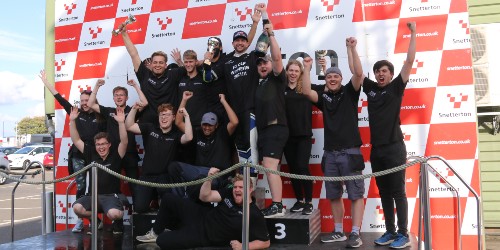 After three years of being runners up, the team successfully achieved first place in the Cup Class Championship at Snetterton 300 on September 25.

The F3 Cup is one of the fastest single-seater championships in the UK, with professional and semi-professional drivers and teams competing in two classes of racing, the Euro Class and the Cup Class.

The University of Wolverhampton Racing team is formed of students undertaking engineering degrees at the School of Engineering on the Telford Campus, Priorslee. This is part of the University’s commitment to producing graduates who can apply both theory and practice in the industry.

Shane Kelly, UWR Pro-Driver and Team Mentor said: “It’s such an amazing feeling to say we are champions. We’ve missed out here at Snetterton on a few occasions over the years and it sticks in your head - we had to come here and show what we can do, and the team nailed it!

“I’m so proud of all of the team and everyone involved in UWR, we wouldn’t have these fantastic opportunities without our sponsors and support from the University.”

Sundeep Motay, head student F3 engineer, who is studying Motorsport Engineering at the University, said: “To think around this time last year we were not sure if we were going to be racing due to the pandemic and now, here we are crowned 2021 F3 Cup Champions!

“I am incredibly proud to be a student at the University of Wolverhampton, the UWR family and my team members all equally deserve the recognition for their contribution this year to become F3 Cup Champions.”

Professor David Proverbs, Dean of the Faculty of Science and Engineering at the University of Wolverhampton said: “We are absolutely delighted our team have been crowned champions in the fastest single seater championship in the UK.

“Here at the University, we recognise the importance of having the practical skills to be able to succeed in the industry and we are proud to be able to provide opportunities for students to thrive and develop.

“Competing in national championships provides real, hands-on experience for the students and winning is a fantastic achievement we are extremely proud of. I would like to say on behalf of the University, a huge congratulations to the team.”

The UWR team are next in action at the Race of Remembrance, running two unique Morgan Plus Fours for the Morgan Motor Company, as well as working with the new intake of students ready for the 2022 competition. 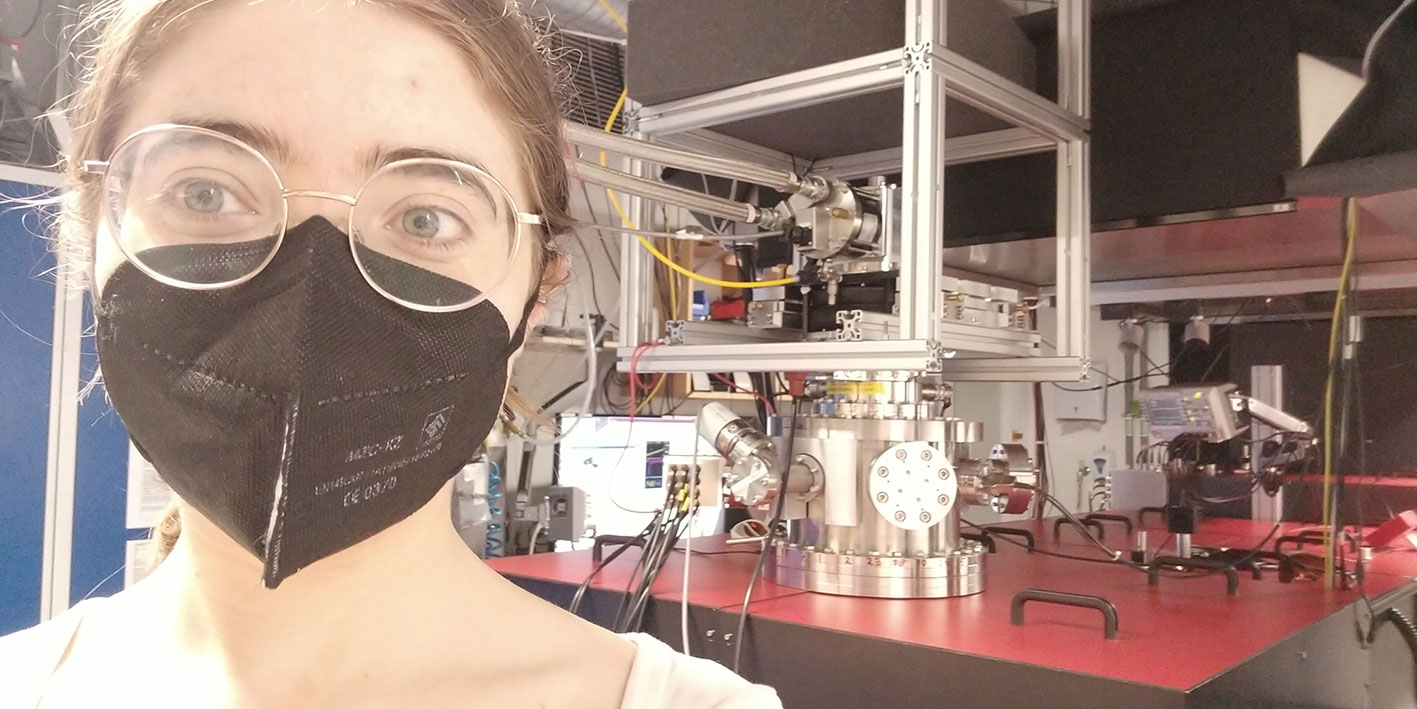 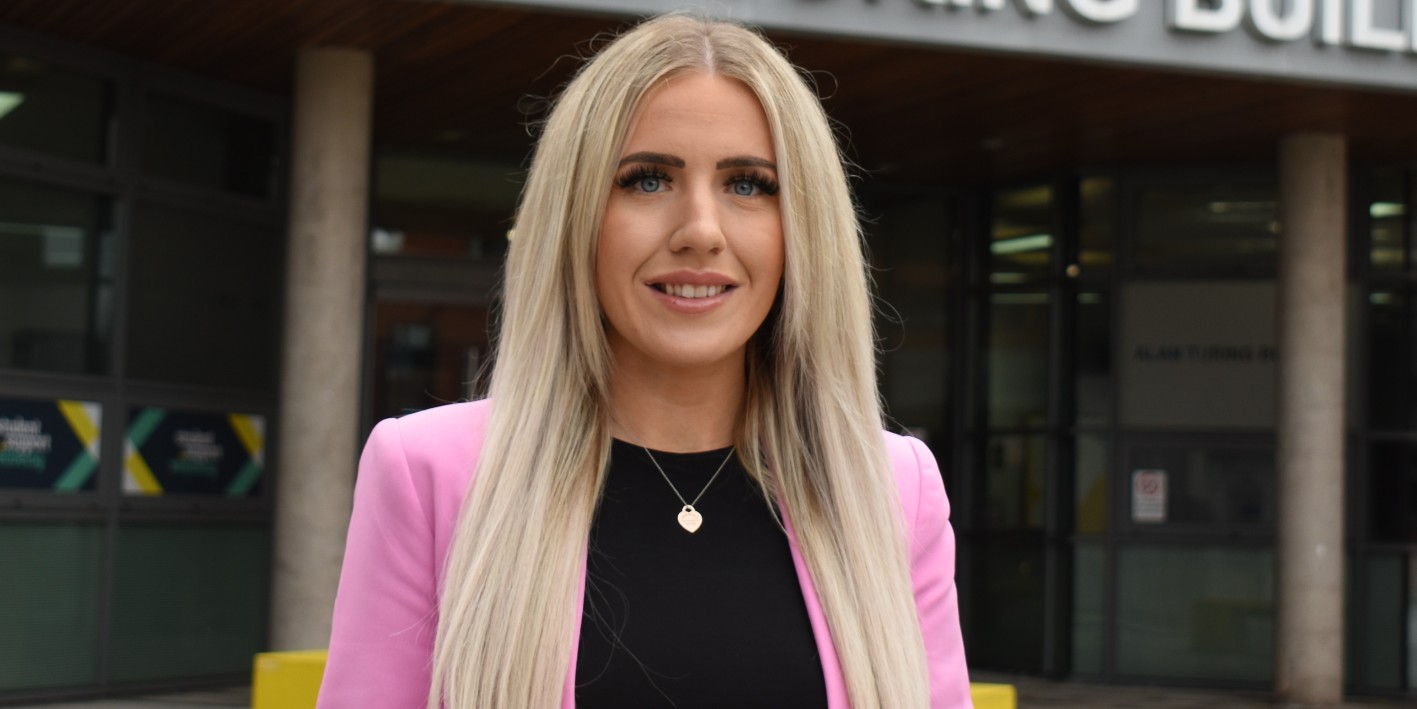 Graduates return to Uni to build the future 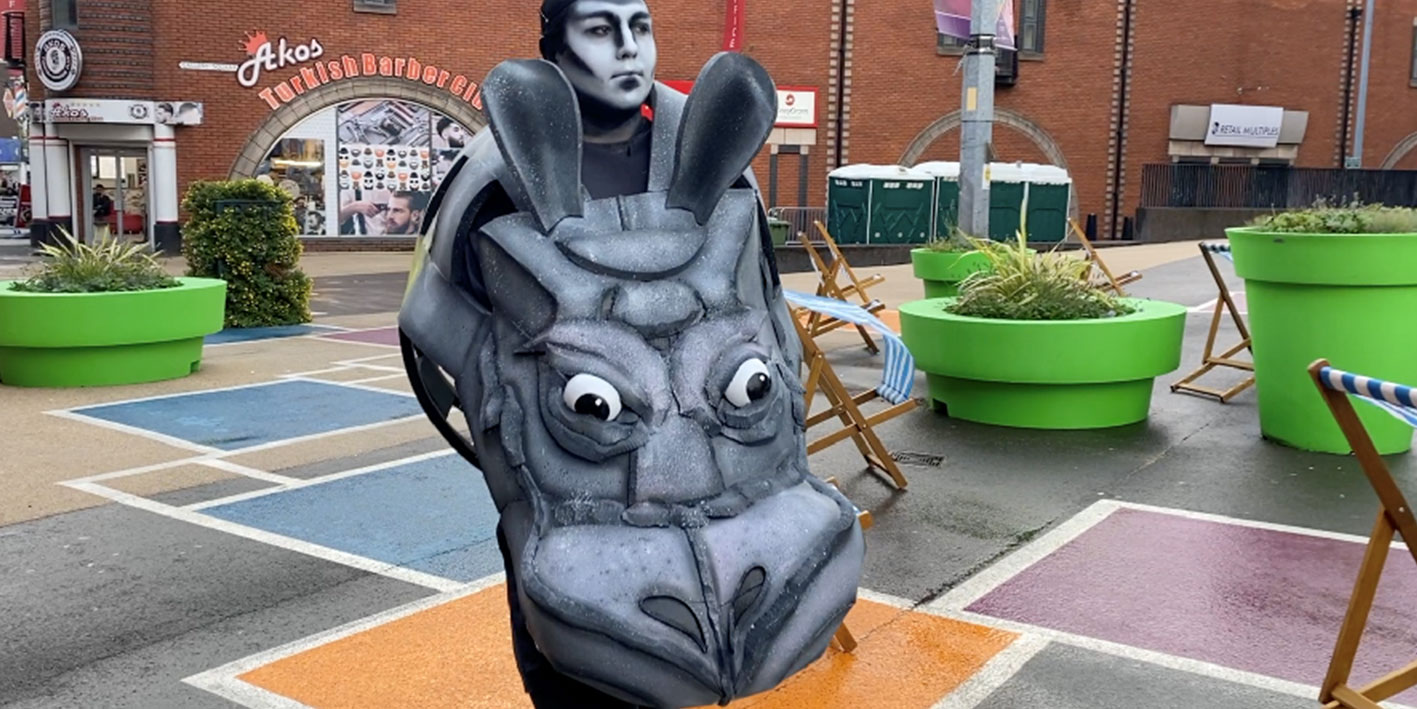