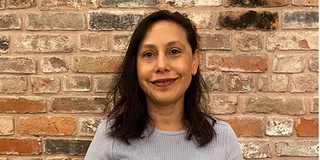 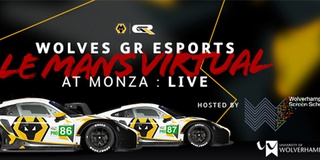 A research project being run by the University of Wolverhampton, in collaboration with Amphibian and Reptile Conservation (ARC) and the University of Salford, that is looking into population declines of the common toad (Bufo bufo) across the UK has been featured on BBC Countryfile (from 46:44).

The project launched in early 2019, but like many plans and projects over the past year, it has been severely affected by the coronavirus pandemic.

The national lockdown in March 2020 meant PhD candidate Rémi Martin was unable to get out and about to collect samples during the toad breeding season. These DNA samples are important to look at the varying genetic profile of the UK’s toad populations and identify if there is a lack of genetic diversity that could be linked with a decline in the number of toads.

Rémi said: “The breeding period, which is spring, is the only time that you can be sure to find toads in high concentrations and tadpoles are in the water for only a few months between spring and summer.

“By missing it, you have to wait another year.”

Despite the challenges, the project has already seen 600 genetic samples collected from across the UK, representing around 40 different populations. With these samples, Rémi is making good progress with the planned genetic map. 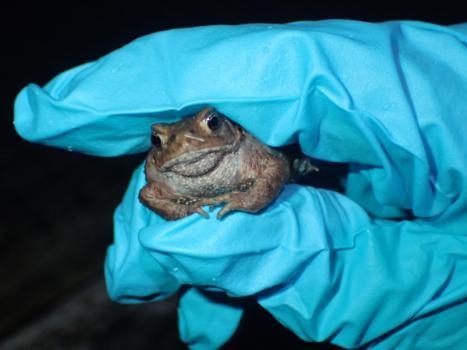 Many of the genetic samples have been submitted by volunteers, including toad patrol managers and ecologists, using testing kits that were sent out as part of the research project.

The Countryfile episode saw presenter Joe Crowley join Rémi and a toad patrol group in Heath and Reach, Bedfordshire, as the group helped gather DNA samples and get the toads safely across a busy road.

DNA samples can be taken from living toads through a swab in the mouth to gather epithelial cells, much like those used by people for ancestry and parental tests. In the case of the Countryfile episode, toads that unfortunately don’t survive their journey across busy roads can still have a DNA sample taken from ttem in the form of a muscle sample.

Moving forward, museum specimens may also assist with the project. Rémi added: “For some precise localities, there are museum specimens preserved in British museums that we could also use; some of them are over 80 years old!

“We will look at comparing past and present genetic diversity for these precise locations.

“This would give insight into the history of these populations, and highlight historical cause for current state of genetic diversity.”

The team have made a list of the museums and specimens that could be utilised, but due to the pandemic, haven't been able to access them yet.

A novel part of the project includes the close monitoring of four toad populations in Shropshire to hopefully identify the ‘ingredients’ of toad population decline. Two of the populations have experienced a steady population size, one has had a significant decline and one is nearly considered extinct.

Rémi added: “With the locations where these populations are based, we are not only monitoring the toads, but also the environment, including soil and the water for heavy metal contamination, and surveying the tadpoles.

“Heavy metal contamination is important as it can lead to several deleterious effects during development and can potentially trigger an increase of oxidative stress. This is when a high level of Reactive Oxygen Species or ROS (oxidative by-products of the metabolism) damages biomolecules, such as DNA, affecting the physiology of an organism.

“We will be looking at how the toads are responding to their environmental conditions. From this, we’re hoping to predict the ‘ingredients’ that lead to toad decline.” 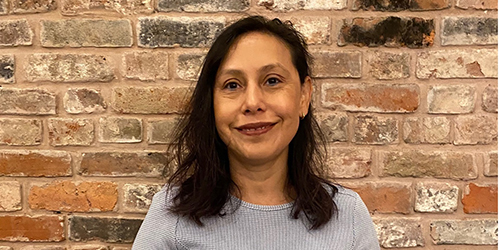 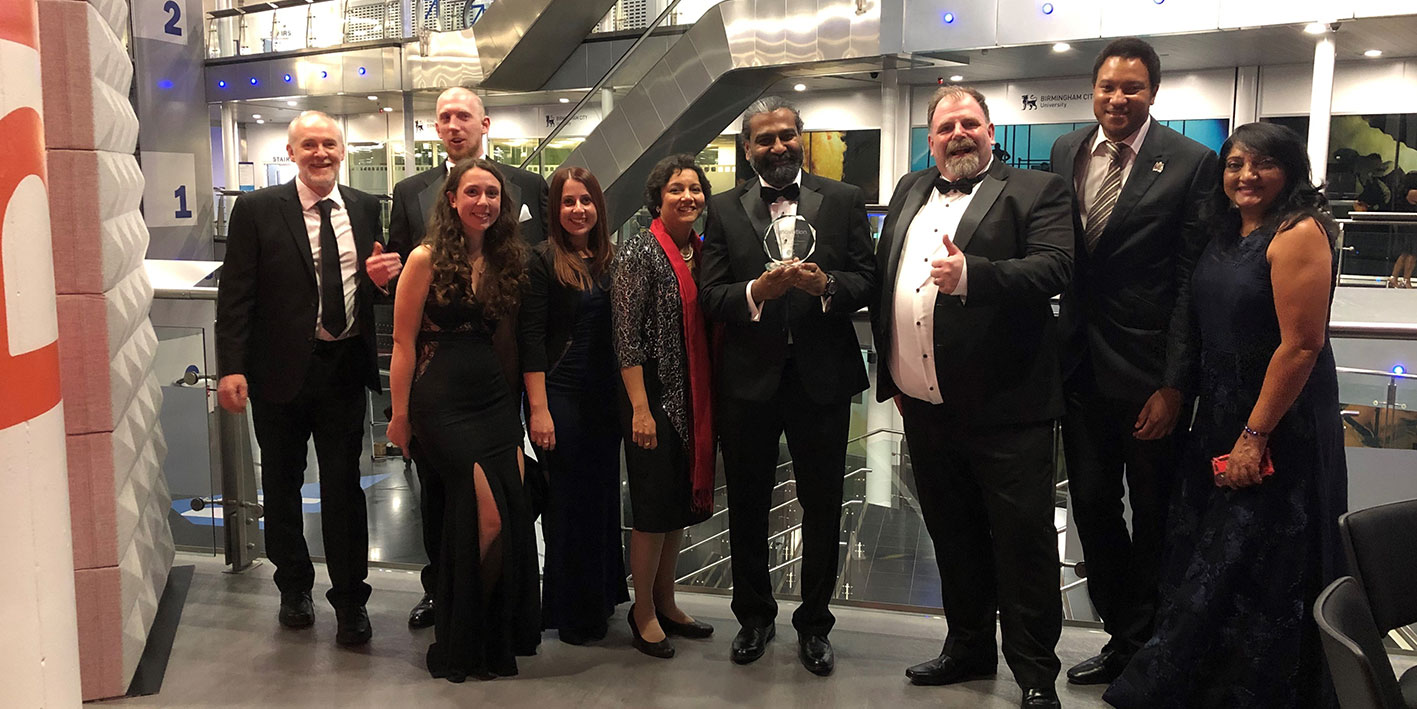