A leading expert on war studies at the University of Wolverhampton has been involved in checking historical details on a major Hollywood film due to be released later this month. 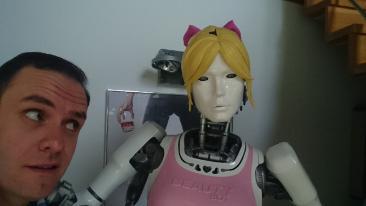 Dr Spencer Jones, Senior Lecturer in Armed Forces & War Studies in the University’s Department of History Politics and War Studies, was employed as an historical script consultant by MARV productions on the 20th Century Studios film, The King’s Man.

The film is a quirky re-imagining of the First World War, with a collection of history’s worst tyrants and criminal masterminds gathering together to plot a war to wipe out millions with one man racing against time to stop them, forming the basis of the origins of the first independent intelligence agency.

Dr Spencer Jones is an award-winning historian and author and serves as the Regimental Historian for the Royal Regiment of Artillery. He has published several critically acclaimed books on the British Army in the First World War and is a regular contributor to BBC History Magazine.

He said: “My work involved studying draft versions of the script and storyboards and advising on the historical accuracy of key scenes. This covered everything from the availability of technology, the use of weapons and tactics, and even some of the phrases used by the characters. I was able to draw upon my research on the British Army of the First World War to provide advice and suggestions.

“The film is a comic book reimagining of the First World War that does not claim to be a completely accurate portrayal of the war, so discussing the realism of scenes was often a balancing act between what was historically possible – and what would make a great scene on a cinema screen! Seeing the film itself is a fascinating experience. It is incredible to see how the director translates the script into the action we see on the screen.

“I was involved in the project for six months. I worked with the production team in Oxford and London, and it gave me a unique opportunity to see ‘behind the scenes’ of a major Hollywood film. It was a fantastic experience. I learned a lot about how scripts are developed and the writers’ commitment to historical accuracy.” 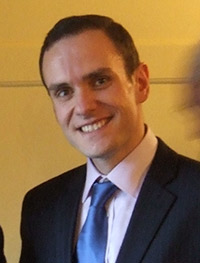 Picture caption (top): Spencer with Beauty Bot, one of the villains of King's Man: The Golden Circle. 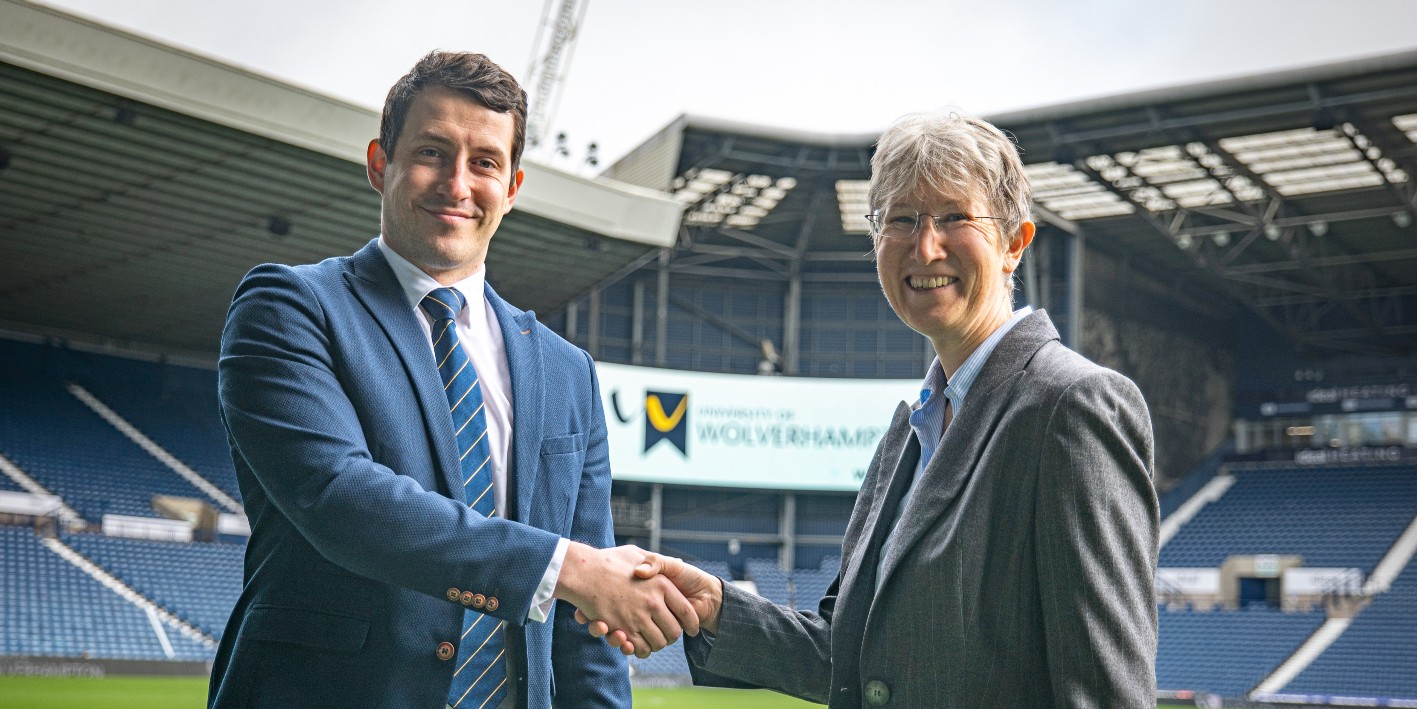 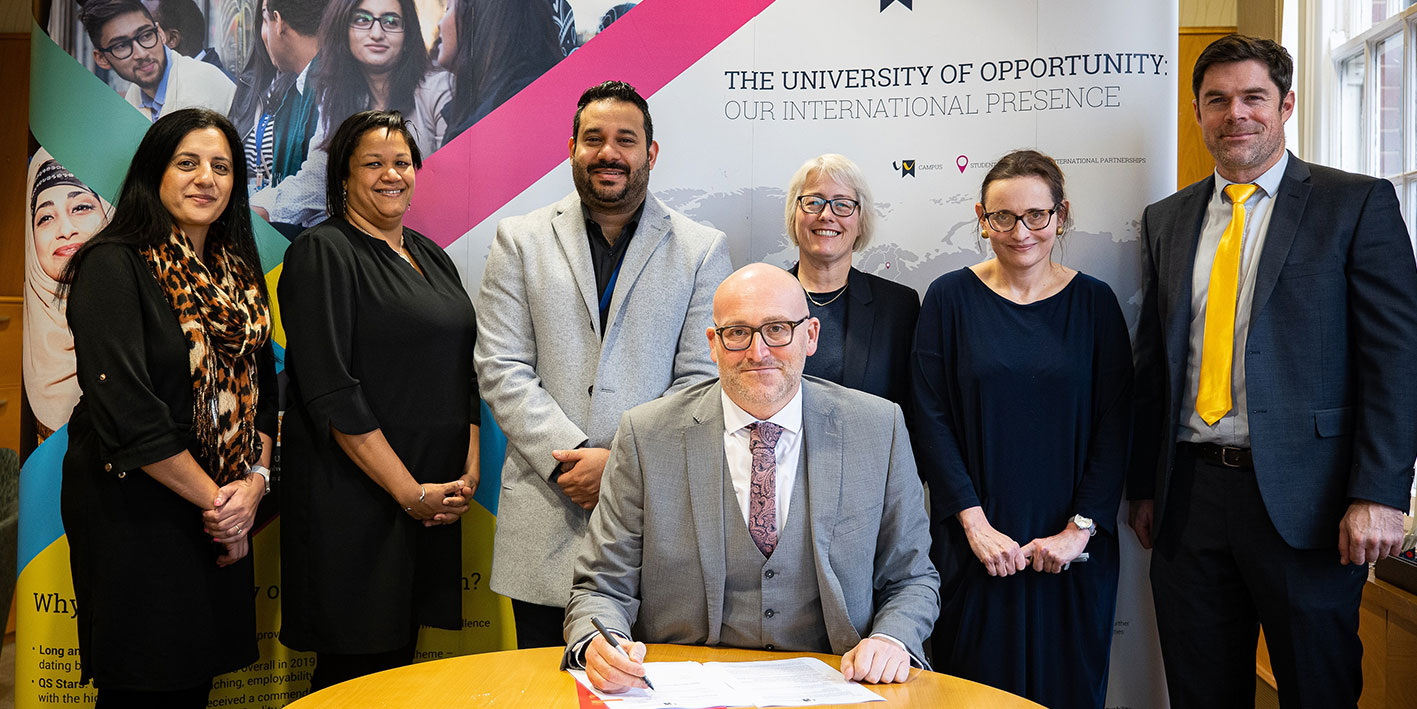 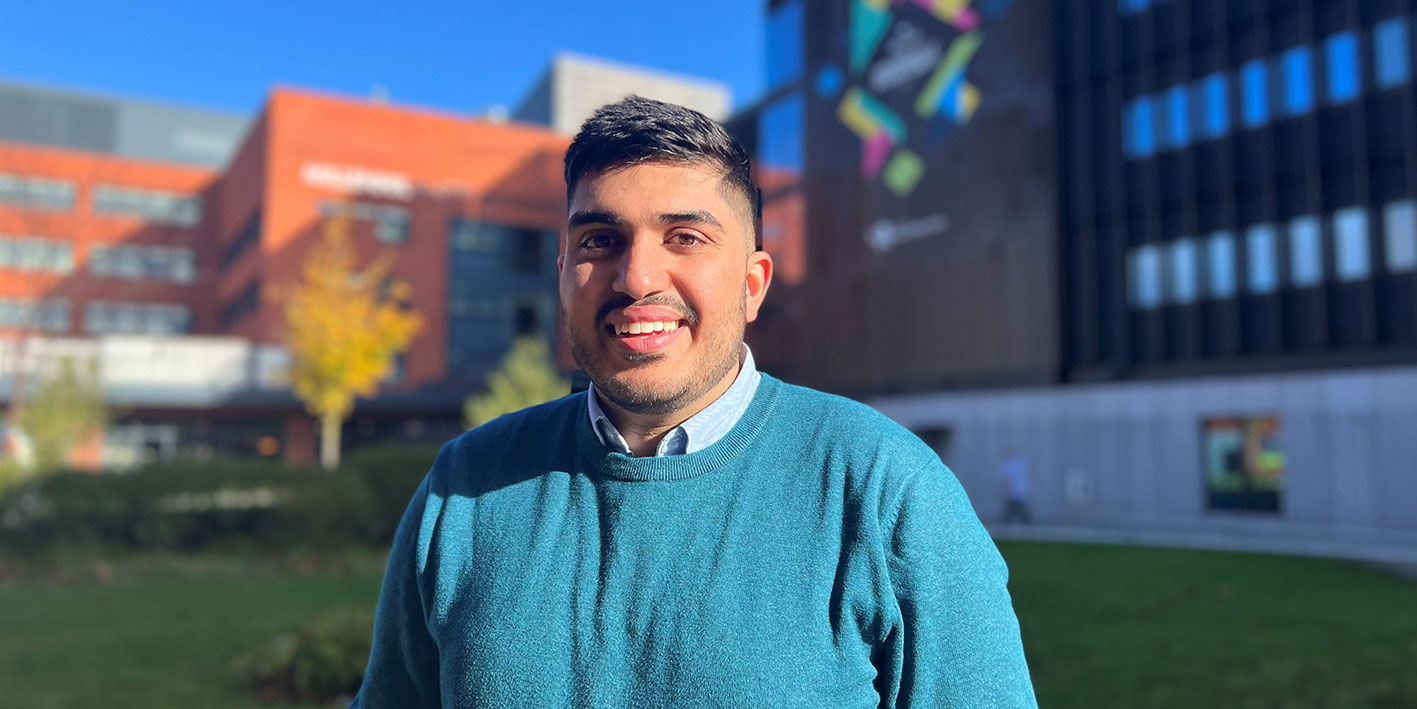