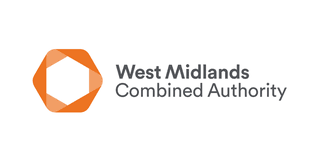 Dr Paraskevi Goggolidou from the University of Wolverhampton swapped a lab coat for legislation when she visited Imogen Schon, Prevention Lead of the Modern Slavery Unit from the UK Home Office at the Houses of Parliament and Whitehall for a week in Westminster.

The week, held at the beginning of March, is part of a unique pairing scheme run by the Royal Society—the UK’s national academy of science—with support from the Government Office of Science. 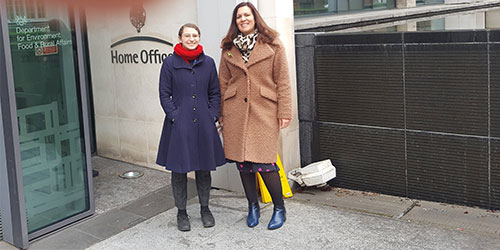 During her visit, Dr Goggolidou shadowed Imogen to learn more about her work. As well as attending seminars and panel discussions about how evidence is used in policy making, she also attended a mock Select Committee.

The visit provided Dr Goggolidou with a behind the scenes insight into how policy is formed and how her research can be used to make evidence-based decisions. It also gave Imogen the opportunity to investigate the science behind her decisions to improve their access to scientific evidence.

Dr Goggolidou said: “I have always had an interest into how scientific discoveries in the field of biomedical sciences can inform science policy and public health interventions and affect our everyday lives.

“My week in Parliament and shadowing Imogen has helped me gain an insight into the route that science policy makers follow to integrate scientific discoveries into their latest parliamentary advice and policies and has empowered me to input in whatever way I can to these decisions, using science-based evidence.”

Imogen Schon said: “I’m fascinated to understand how policy and research should best work together. Meeting Evi last week was fantastic, and I’m really looking forward to learning more about her work and the scientific process when I visit Wolverhampton.”

Sir Venki Ramakrishnan, President of the Royal Society, said: “It is crucial that we invest in the relationship between scientists and politicians, so that either profession can articulate and appreciate the pressures confronted by both.

“The Royal Society Pairing Scheme does just this, endowing scientists with a fascinating insight into parliament, and connecting policymakers with the best innovative thinking in the world, and in the process, enabling both to draw from and engage with the mutual expertise needed to address the challenges of our time.” 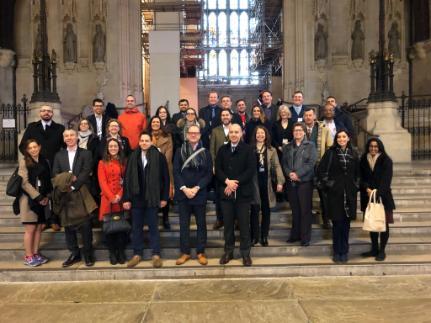 The Royal Society’s pairing scheme, which started in 2001, aims to build bridges between parliamentarians, civil servants and some of the best scientists in the UK.

Imogen will get hands on experience of molecular genetics when she dons a lab coat to visits Dr Goggolidou at the University of Wolverhampton later this year.

Paraskevi obtained her Bachelor of Honours degree in Molecular Genetics from King's College London where she graduated with a 2:1 in June 2001. She then embarked on a PhD in the prestigious Weatherall Institute of Molecular Medicine, after having obtained a highly competitive Medical Research Council (MRC) PhD studentship to work on the regulation of the mouse alpha globin cluster.

This was followed by a post-doctoral career development fellowship at MRC Harwell and since 2010 she has obtained independent positions in academia, focusing her research on understanding the genetic mechanisms that underlie rare diseases, with the ultimate aim of impacting on disease prognosis and finding pharmacological treatments for them.

Anyone wanting to study in the School of Biomedical Science and Physiology should register for the next Open Day on Saturday 28th March 2020.

The Royal Society pairing scheme is in its 19th year. By the end of this year’s scheme, 455 scientists will have taken part, shadowing a mixture of MPs, peers, civil servants and select committee staff. That is enough scientists to fill the green benches in the House of Commons, and still leave 55 standing. Previous politicians who have participated include Michael Gove, Chancellor of the Duchy of Lancaster, Nick Clegg, former Deputy Prime Minister, Chi Onwurah MP, Shadow Minister for Industrial Strategy, Caroline Lucas MP, the Green Party. You can find a list of past participants here.

Further information about the Royal Society pairing scheme, as well as case studies, can be found at the following link: http://royalsociety.org/training/pairing-scheme/

The Royal Society is a self-governing fellowship of many of the world’s most distinguished scientists drawn from all areas of science, engineering, and medicine. The Society’s fundamental purpose, as it has been since its foundation in 1660, is to recognise, promote, and support excellence in science and to encourage the development and use of science for the benefit of humanity. http://royalsociety.org

For further information about the Royal Society contact Jesse Hawley, Assistant Press Officer at The Royal Society on 020 7451 2508 or email: jesse.hawley@royalsociety.org. 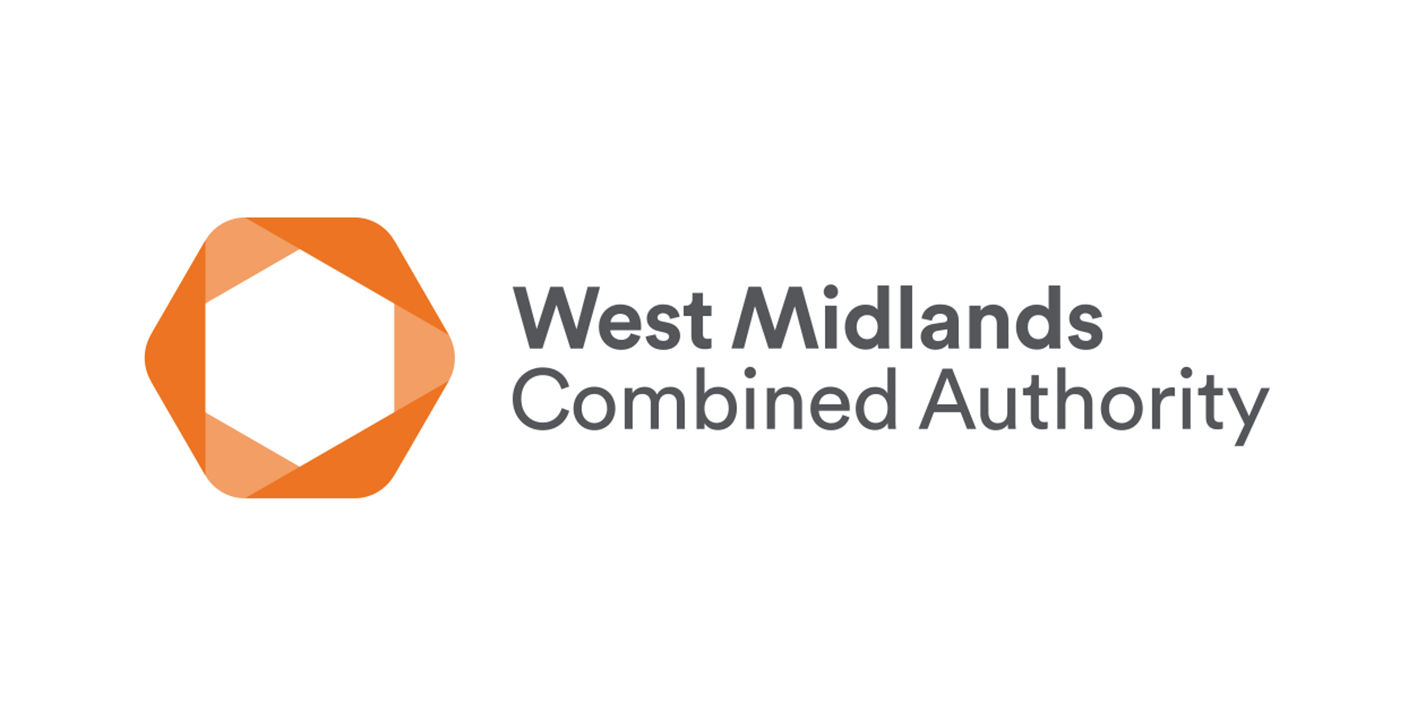 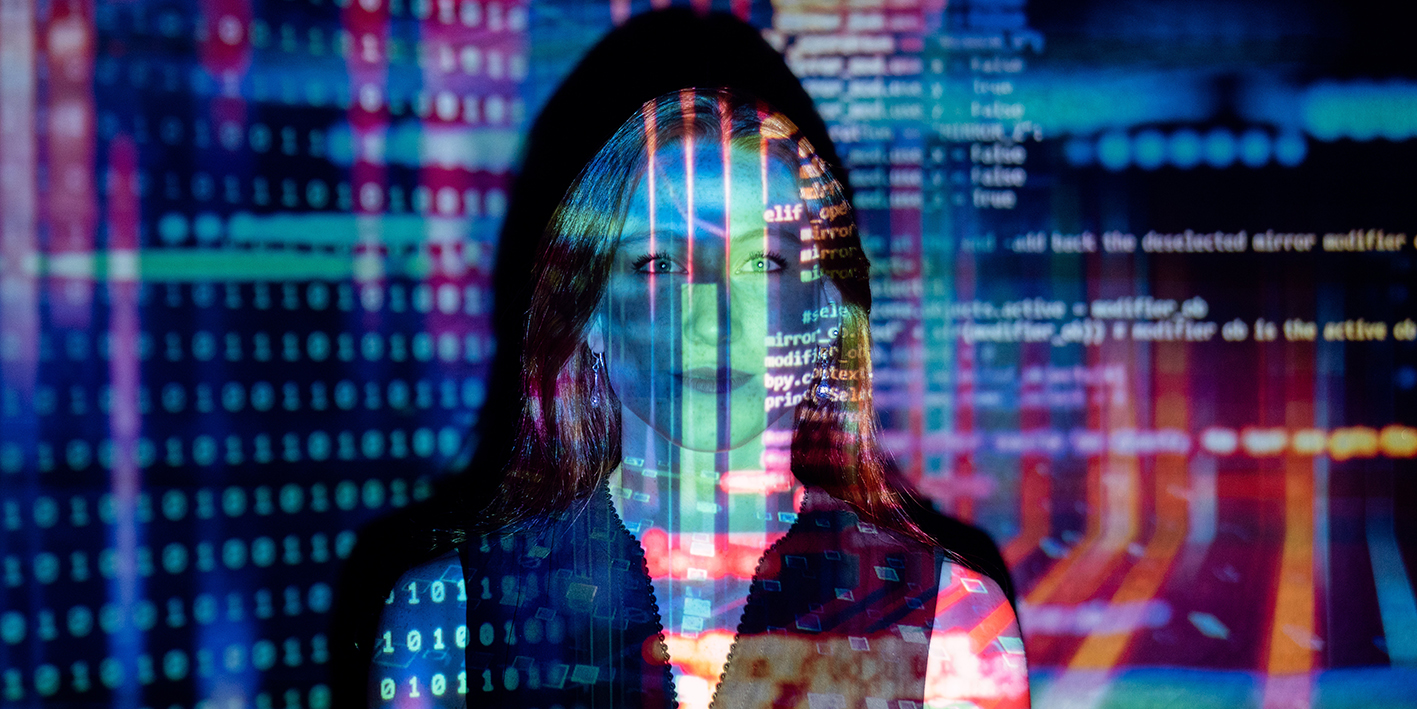 Predicting the occupations of the future 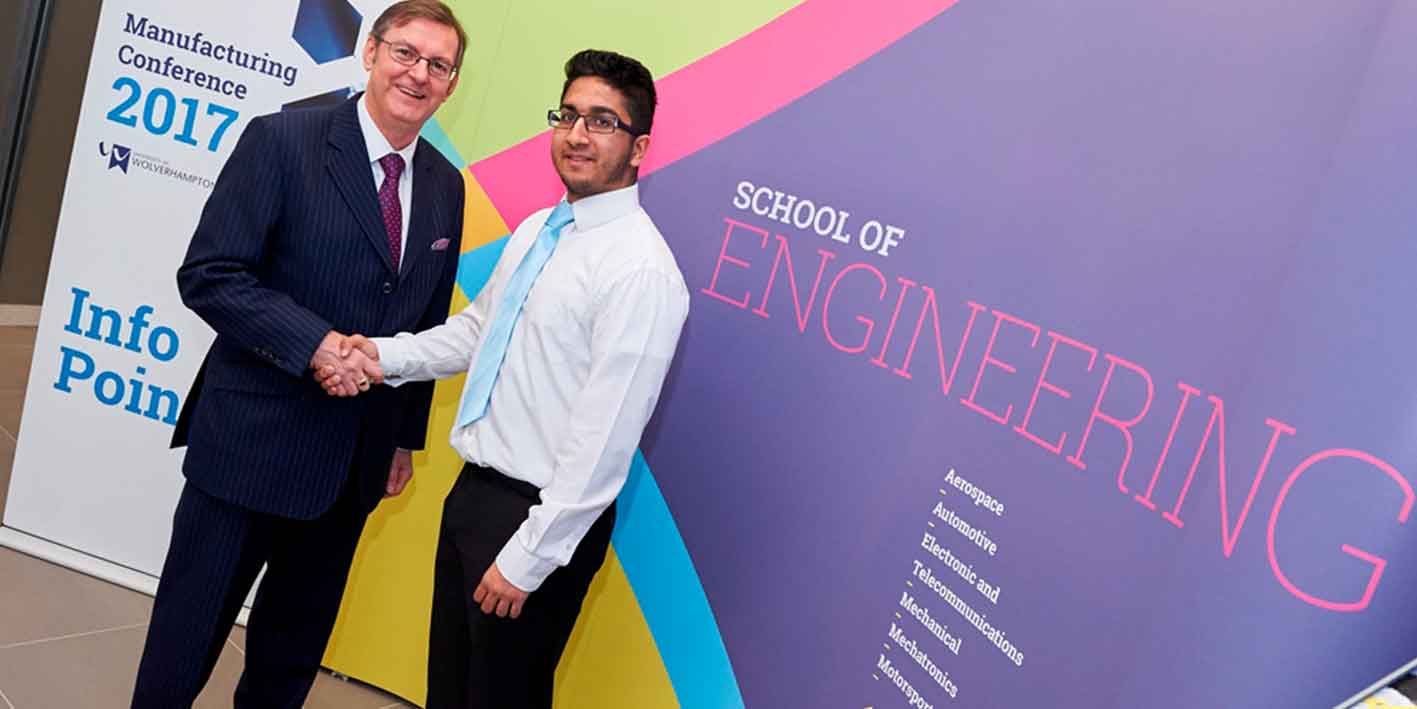