The University of Wolverhampton has submitted a planning application to Walsall Metropolitan Borough Council to upgrade outdoor courts at its Walsall Campus into a high quality netball facility. 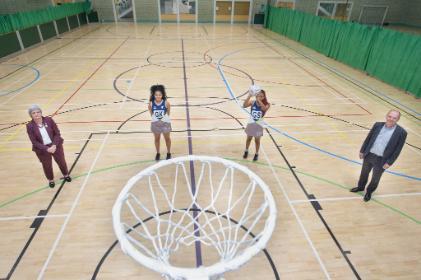 The investment is part of a long-term partnership agreement between the University and the Netball West Midlands Regional Board.

Working alongside new and existing partners and other external bodies, the facility will become a central hub for netball in the local and wider community, providing access and opportunities to participate in grassroots level netball including social, recreational and competitive level netball for all ages and abilities.

The facility is also being developed to support the delivery of educational purposes including coach education and academic teaching.

Planning permission has been submitted and, if approved, work will start on the new facility in the early spring of 2021.

Richard Medcalf, Director at the University’s Institute of Human Sciences, said: “We are delighted that the university is continuing to upgrade its sports facilities at Walsall Campus.

“The enhancement of these facilities will ensure that our student experience, particularly in sport, is that of the very highest calibre. Through this investment, I am confident we can really enhance all netball activity in alignment with our partners, England Netball and Netball West Midlands.” 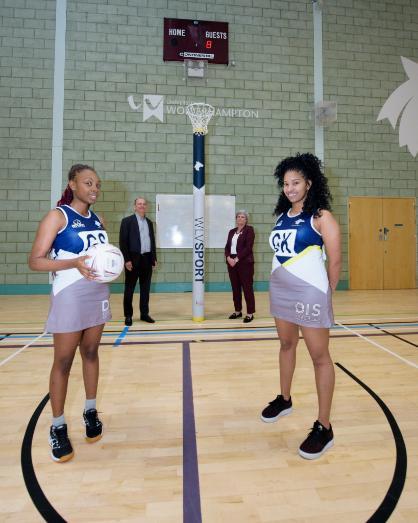 “The future plan is clear for the development of all levels of netball at the university site and both England Netball and the regional board hope to further enhance opportunities for people to participate in netball across the local community and we believe that this facility will drive that participation."

The potential investment in netball further cements the University’s ambition to be a leading player in Higher Education sport across the five focus sports of Football, Futsal, Netball, Judo and Basketball.  The new investment further links into the new sports curriculum for degree courses including its new Sports Coaching and Performance undergraduate qualification, giving students the opportunity to see and be part of an elite sport environment.

Walsall Campus is an internationally renowned venue for elite international sport and is a base for the British Judo Association’s Centre of Excellence which sits alongside the University’s sports education and research facilities supporting the sports degrees on offer. The Campus will also host Team Wales for the 2022 Commonwealth Games.

Anyone interested in studying Sport at the University should register for one of the Virtual Open Days taking place in 2021. 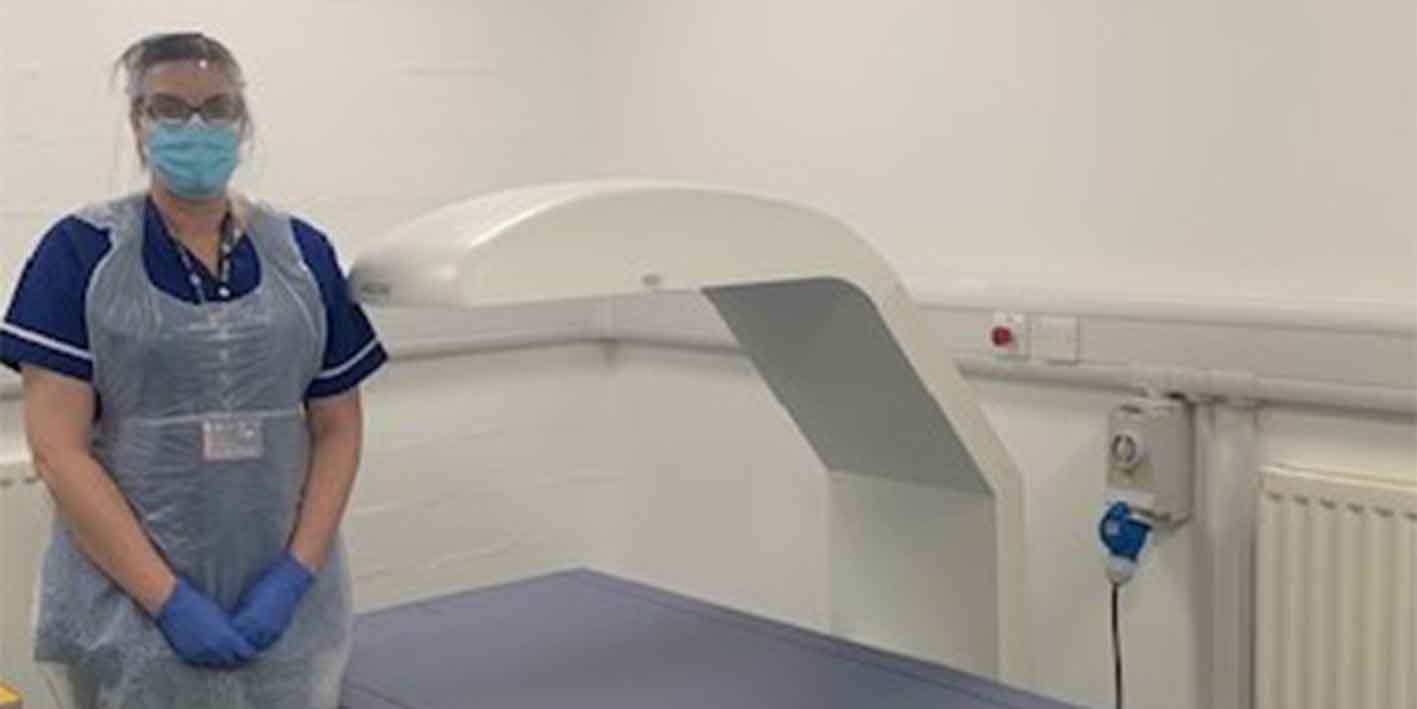 Radiographer makes no bones about reducing scan backlog for patients 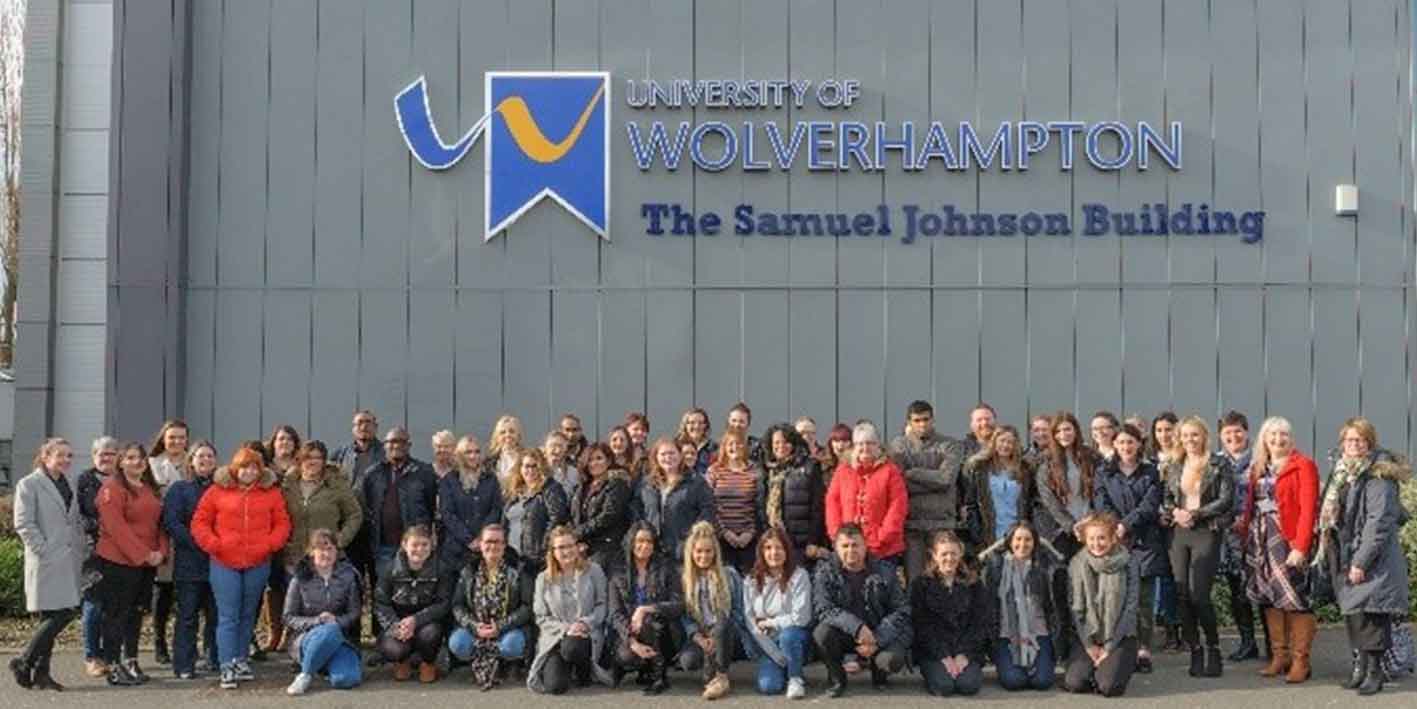 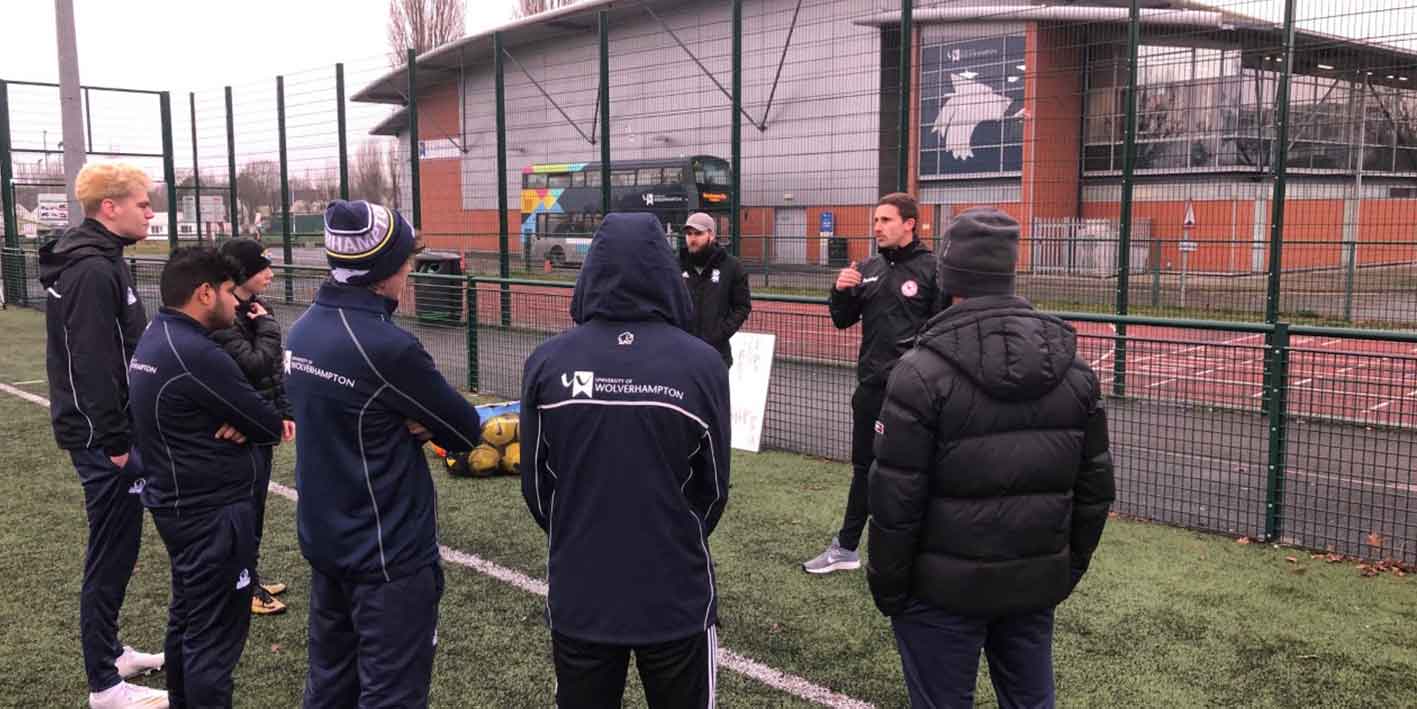 Sports students get ahead of the game with industry partnership