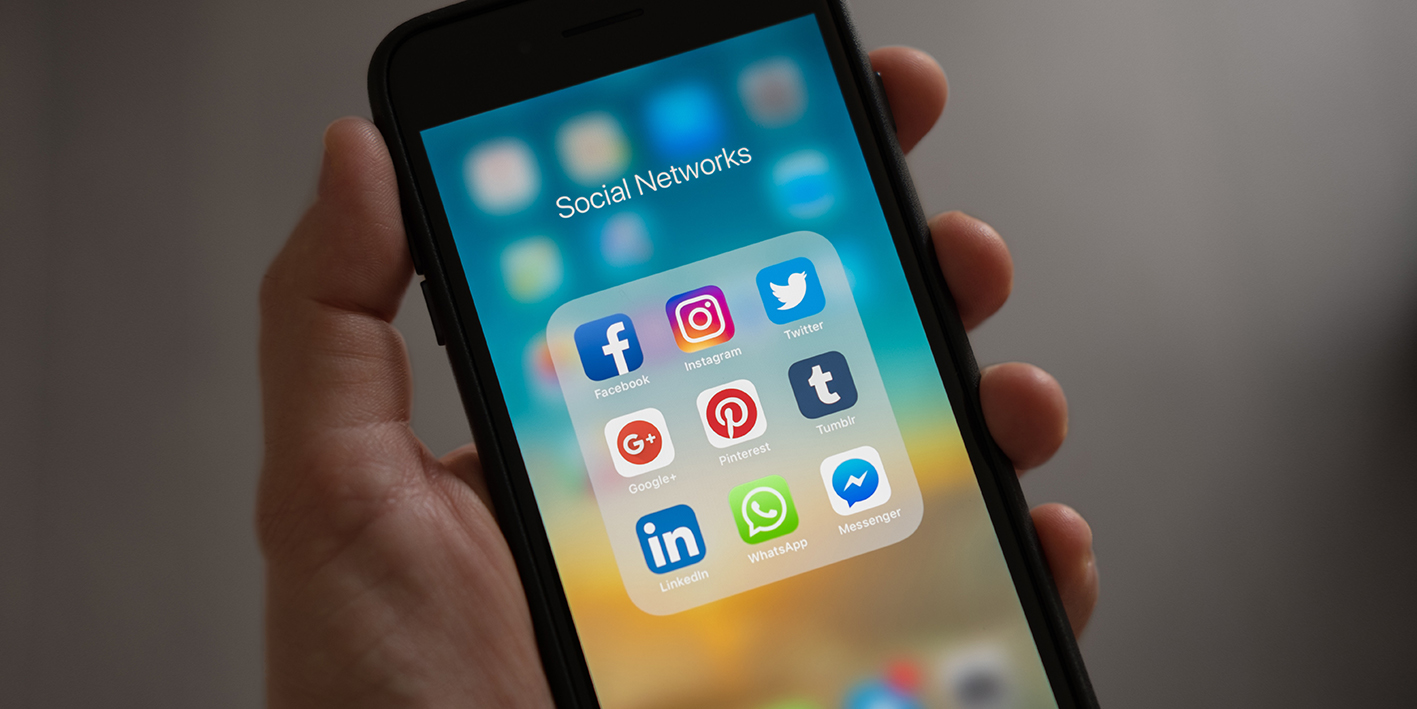 Research led by University of Wolverhampton’s Dr Manpal Singh Bhogal has found that those who report high intrasexual competition engage in greater levels of digital dating abuse, which supports the theory that digital dating abuse is a cost-inflicting mate retention tactic.

Intrasexual competition refers to when people engage in rivalry with same sex romantic competitors, which can occur when attracting mates, and/or when deterring romantic rivals from a current partner. This can involve the use of tactics such as rival derogation where individuals promote themselves as being of higher quality compared to same-sex romantic rivals.

The researchers also found further evidence to support their previous research findings that people who rate their partner as ‘better’ or of higher ‘quality’ than them are more likely to engage in digital dating abuse perpetration.

“This is important as research focused on perpetration can inform a wide range of initiatives geared toward understanding the factors which drive this behaviour.

“We found that mate value discrepancy (when a partner rates their other half as ‘better’ than them) and intrasexual competition positively predicted the perpetration of digital dating abuse.

“To our knowledge, this article is the first to provide support that those who report high intrasexual competition engage in greater levels of digital dating abuse, thus furthering theoretical advancements in this field by showing digital dating abuse is a cost-inflicting mate retention tactic.”

The researchers replicated previous studies showing mate value discrepancy predicts the perpetration of digital dating abuse, with the use of two distinct measures not explored in previous literature.

Relationship contingent self-esteem (a type of self-esteem that derives from one's romantic relationship, including its progress and results) is not a significant predictor of digital dating abuse, according to the team’s research.

As digital dating abuse involves electronic intrusion in romantic relationships, it’s recommended that interventions could focus on the dangers of sharing passwords with partners, and digital privacy when using technological devices, including the legal consequences relating to data protection issues. 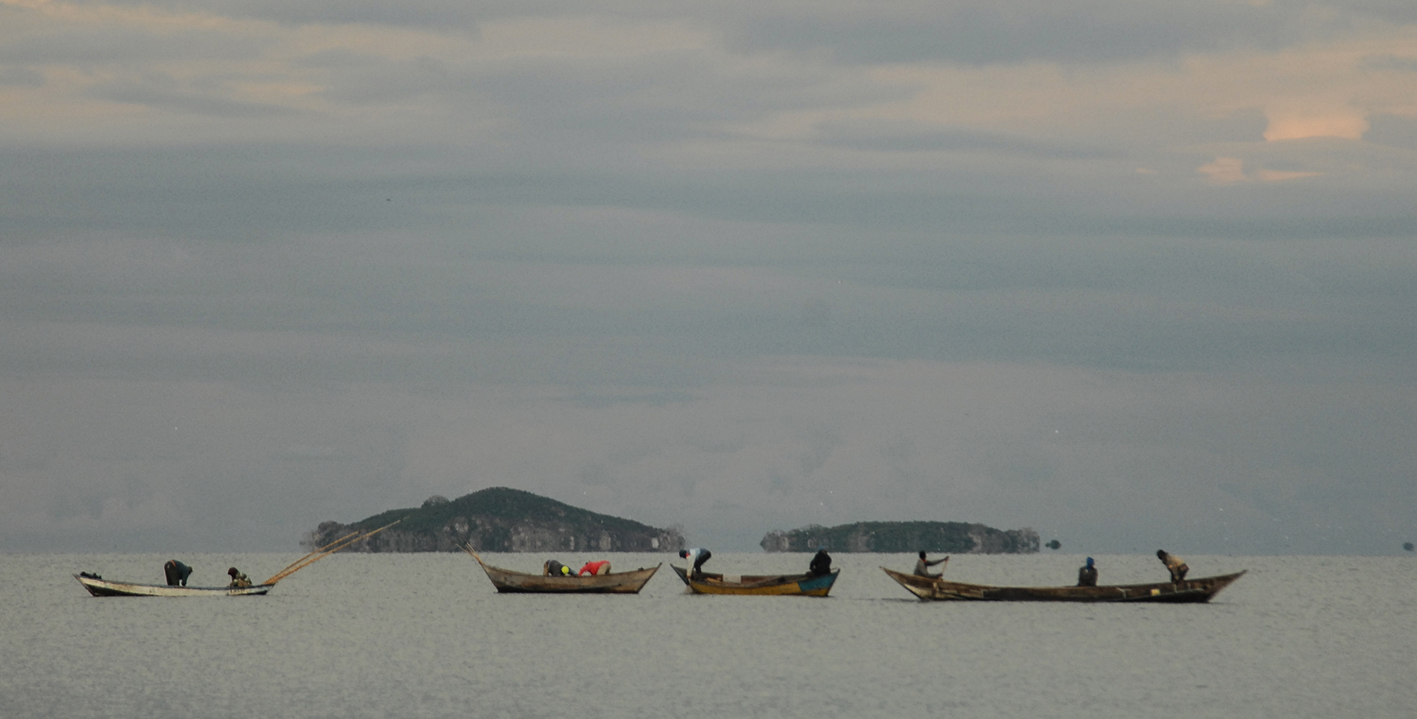 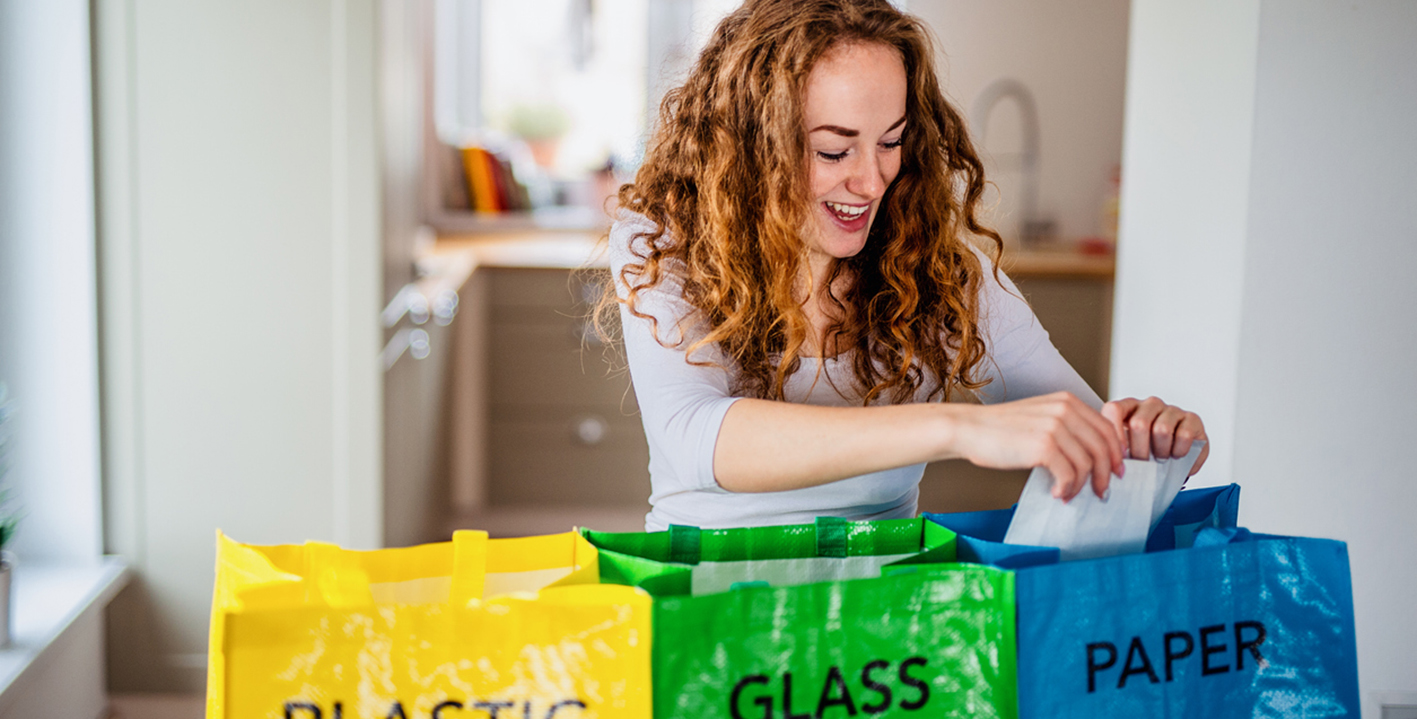 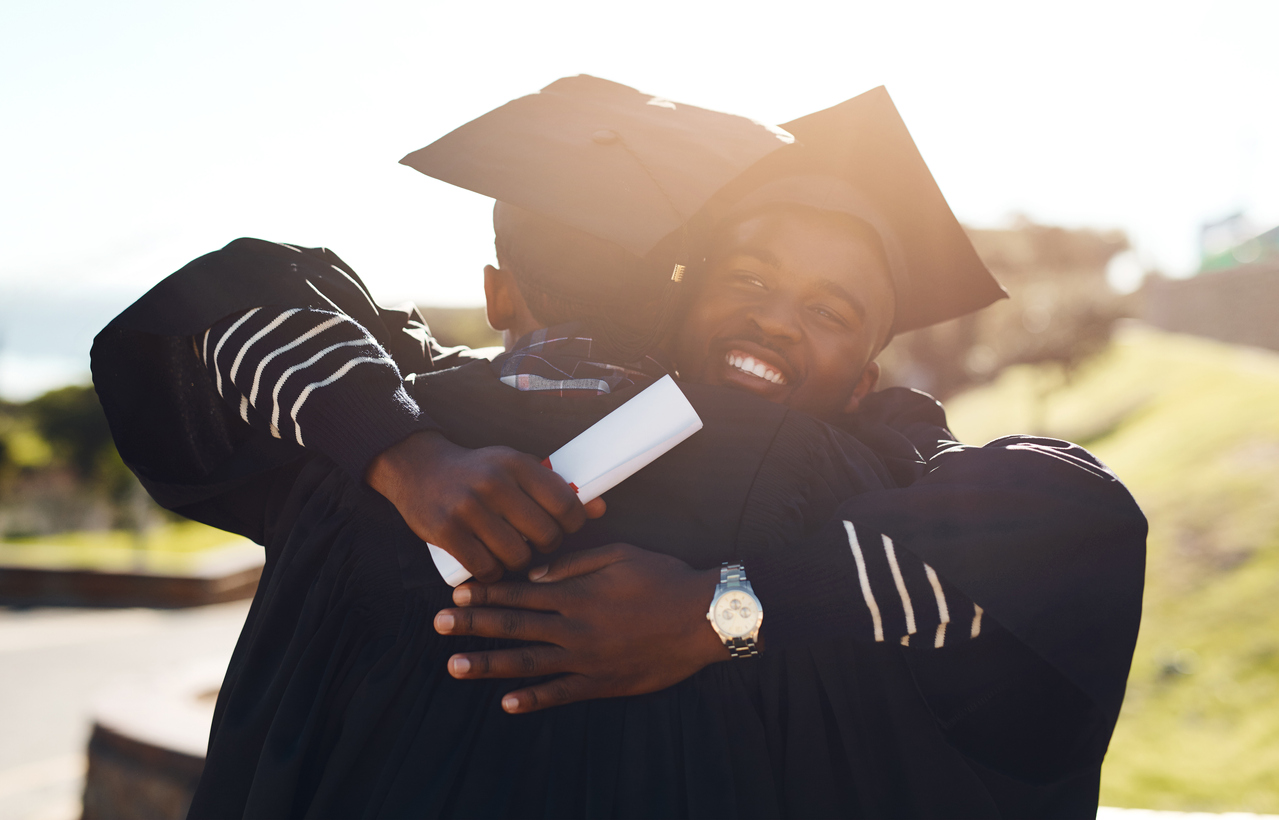